Not a favorite, but certainly defining. 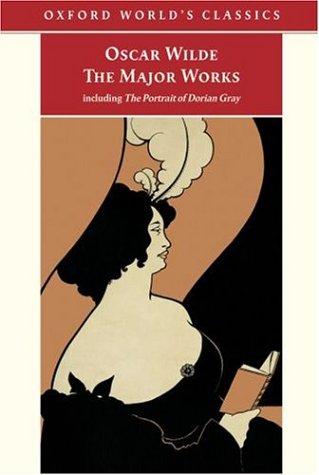 “All art is useless” is the kind of pretentious, cynical witticism which my 5th grade self adored and later embarrassingly emulated (if I ever have to read my old essays and fiction, I’ll cringe). All thanks to Oscar Wilde’s attractive modern sympathies making up his only novel.

I think aside from the dialog — so entertaining and excessively quotable, in fact, that I gave up finding the set of quintessential soundbites to feature in this post — it was also the very idea of Dorian Gray which fascinates me. Invincibility and endless youth mixed with the depravity and dirt of history. Even the gratuitous murder and insanity didn’t detract from the fact that Dorian Gray was rendered forever beautiful by a lovestruck painter’s masterpiece, a lazy devil’s conversation and a badly stained naivete.

Lord Henry is a bad influence, or rather an immoral one (ha! one of the many useless conflicts in the dialog), even to those who don’t exist in the same dimension. (Me.) It was eleven-year old Jari who read these words:

The mutilation of the savage has its tragic survival in the self-denial that mars our lives.

To me, Beauty is the wonder of wonders. It is only shallow people who do not judge by appearances.

At that time it was a clear struggle to find meaning in those beautiful words without the maturity essential to actual understanding. Basically I just repeated the words over and over again, and by sheer force of will began to spat out the same ideologies I consumed.

Also they’re all really gay, which is probably the only concrete good thing. 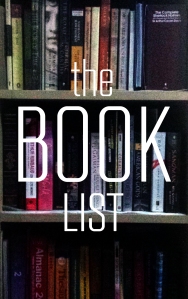